Microsoft today announced Windows 10 Insiders Preview build 15015 with some new features like e-book store, but also has some disappointing news.

First is the delay of its most awaited feature “MyPeople” from Creators Update which was demoed to show up all linked profile, emails, and contact details from Taskbar. It was a one windows to communicate with your favourite contacts. This will be available in next major update later this year. 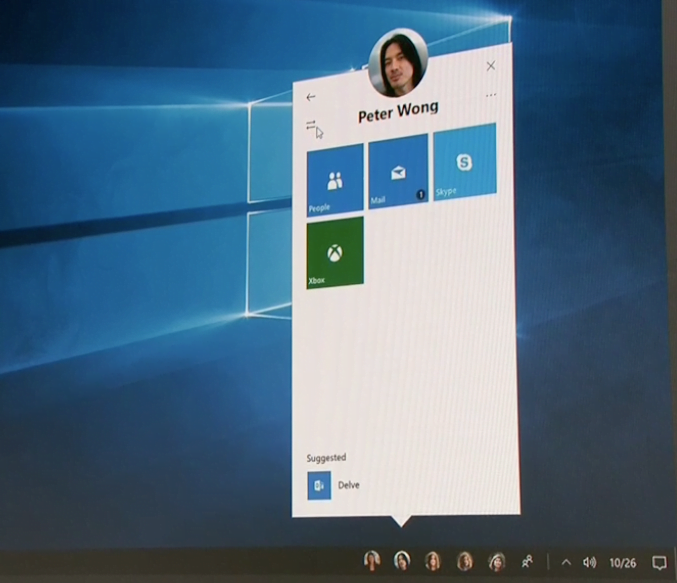 Secondly,  App Corner feature, a replacement to kids corner with enhancements, has been dropped from Windows 10 Mobile update due to low usage. So when the Creators Update for Windows 10 Mobile arrives, this feature will be gone for good. 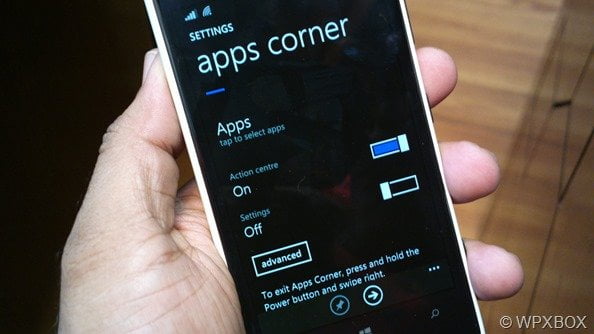 Due to decreased usage, Apps Corner is no longer available in Windows 10 Mobile starting with Builds 15007 and above. 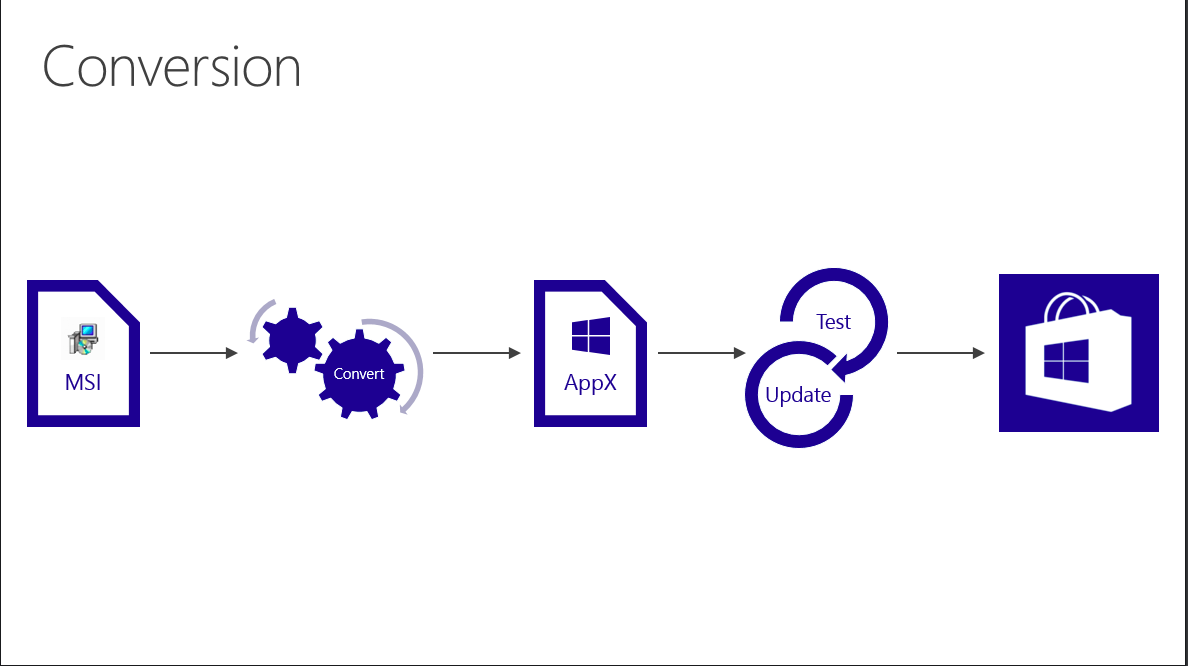