It’s not surprising to know that Windows 10 is popular than Mac, thanks to the kind of improvement Microsoft has been rolling out to Windows 10 since over a year now. In a surprising move, Apple has announced that the company will not be upgrading the Mac pro versions but instead is working on a new version which will arrive next year.

Apple also shared that there are nearly 100 million users actively running its Mac devices which are one-fourth of more than 400 million active Windows 10 user base which also includes the Insiders. This makes Windows 10 4 times popular than Mac. Another fact here is that there are still many users around the globe which are still on Windows 7 and haven’t upgraded to Windows 10. 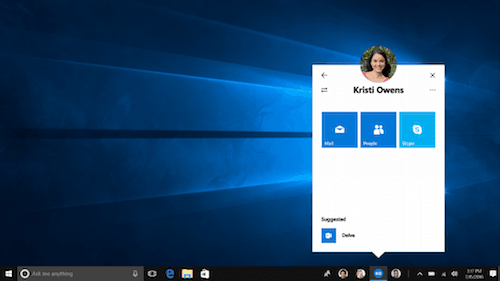 Last year when Apple announced a new version of Mac which did not have USB port and SD port, it actually annoyed a lot of Creative users which use Mac for video editing and image processing.

It won’t surprise anybody if Apple decides to bring back the new ports, and also the Continuum like feature to their Mac Lineup which we recently reported. 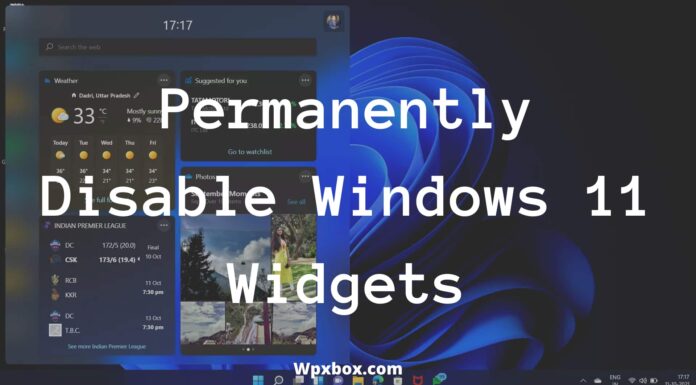 How to Permanently Disable Windows 11 Widgets?

Cortana to Work Only with Edge & Bing for Best Experience