Yes, you did read the headlines right. Microsoft is offering free upgrade to Windows 10 to everybody running any copy of Windows, be it legal or pirated. In a historic move, Microsoft’s Terry Myerson offered this to all customers. Why?  It’s a known fact that there is lot of pirated version of Windows running in consumer space, specially in Chinese market where 2/3 copies of Windows is pirated. 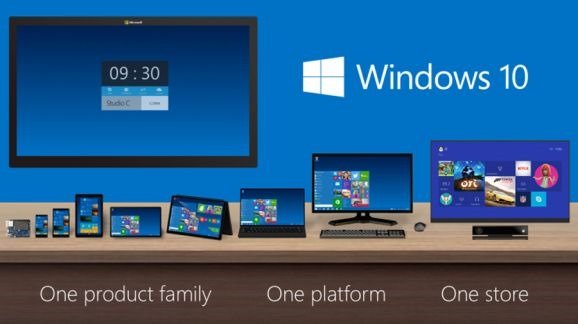 “We are upgrading all qualified PCs, genuine and non-genuine, to Windows 10,” he said in a telephone interview with Reuters. The plan is to “re-engage” with the hundreds of millions of users of Windows in China, he said, without elaboration.

Here is another advantage of getting everybody a free upgrade to Windows 10–Everybody switches to latest OS— which runs on Phone, Desktop and in future to other devices including Xbox. This will kill the fragmentation, and delivers the one OS experience to all the Windows consumer.  Windows 7, just like Windows XP is a mature product now, and its tough to move people to latest OS for a price.

This is also useful for developers as they will see more people migrating to latest OS which means they will have to spend fewer resources on maintaining codes for an older version of Windows.

That said,  take a look at the flip side which had been a major hurdle for companies to upgrade to a new OS, compatibility with their existing solution / software that business consumers are using to run and keep up their business. Moving to Windows 10, even free, will have more cost to get the software working again.

I am sure this is still going to slow process, but free upgrade for consumers is huge, specially those who are using Pirated versions. This will get them on board and Microsoft should be able to make profit if they invest in software and services. Time will tell.