When Microsoft announced Mixed Reality headset at an affordable price of $299, and that it will run on almost any PC, the world was taken by surprise. We had only heard of VR which needed high-end PC configuration, and expensive headsets, and with this everything changed. Microsoft’s MR headsets are going to launch this holiday, and Microsoft today at IFA have added fresh announcements.

At IFA, Berlin, Microsoft has announced Mixed Reality for Ultra PCs in partnership with SteamVR. This will soon be extended with Minecraft and Halo. This is epic! Playing Halo in VR would be just awesome.

When running on regular PCs, MR headsets will use the integrated graphics card, and it will like a plug and play. When connected with high-end PC, it can make use of the dedicated graphics card, and push the frame rate from 60 to 90. The biggest advantage of using a Windows Mixed Reality headset is getting rid of complex setup and high-end PC. I have put in some thoughts about it here.

The biggest news is Partnership with Steam VR. The games on VR had been only available to users of HTC Vive, and Oculus Rift. This will soon become available for Windows 10 as well, and I won’t be surprised if they become available in Window 10 Store as well. When Microsoft started pushing their effort to bring gaming to Windows 10 PC, it did Steam big time, and this partnership is definitely a surprise. 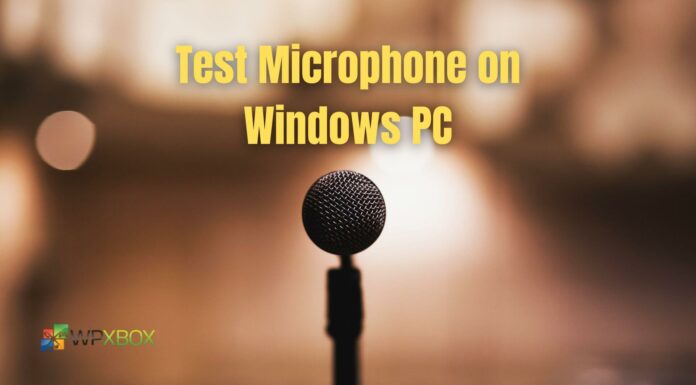 How to Test Microphone on Windows PC

How to Calibrate Your PC’s Monitor on Windows 11/10