Windows 10 Story Remix is one of the impressive features that Microsoft showcased included an option which allowed users to insert 3D objects from Remix 3D service into existing videos, especially real life videos. The idea was to mix virtual reality with the real world. So why am I talking about it now? The sad news is that this feature will not make its way with Fall Creators Update which is scheduled to roll out this September.

Well, this is typical of Microsoft, and many features were taken off when Creators Update was rolled out. I know, one can claim that not every showcased feature makes it to the final release.

That said, the only good news is that this feature will make its way in following months which could be of any length. In a conversation with Ashlie Little, Marketing Manager for Story Remix, she said that anchoring ink to a person/ moving item in a video, and applying a star for the video using AI will definitely make its way to the app.

Does the Special effects feature of importing the 3D Models from https://t.co/tU6vH1TSBm is still in plans for Fall Creators Update?

That said, Microsoft has also dropped features like Timeline, and Cloud Clipboard from the Fall Creators Update. That said, this feature is available if you are on Insiders ring, and can be used from the Photos App. You can create videos, and add a bunch of stuff.

I am sure many of you might have got disappointed, but then it’s not in our hands. I won’t be surprised if there is a huge problem with planning stuff out.  Showcasing a feature at the most popular Microsoft event, and then dropping it from the timeline that has happened many times, and it puts me into a huge suspicion.  It just feels half baked stuff, and it only gets better with time. Whats the point? 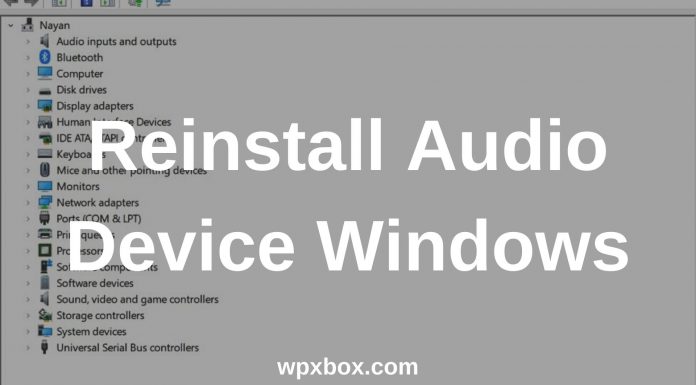