When HTC Vive and Oculus Rift made their appearance a lot many were overwhelmed with the VR experience, but they never attracted a lot of consumer base because of its high-end PC requirement, not to forget the need of extra camera and setup. Microsoft changed this when they announced VR is going to native to Windows 10 PC, and will not need high-end PC configuration.

At MSBUILD 2017, Microsoft shared detailed hardware specification for Windows 10 Mixed Reality, and its good to know that it will work on PCs with decent specs and not just gaming laptops.

Note: Mixed Reality is different from VR. It is like Real Word objects mixed Virtual Objects.

If you are surprised that Windows 10 Mixed Reality works with integrated GPU, instead of dedicated, you should also know that you will need a minimum of 8 GB RAM to work on it. But this is affordable compared to HTC Vive and Oculus Rift where the cost of VR headset is huge. Vive needs NVIDIA GTX 970 or AMD Radeon R9 290 while Rift needs NVIDIA GTX 960 or AMD Radeon RX 470 to make it work. On the other hand, Acer has announced its VR headset for Windows 10 PC at a price of $399. 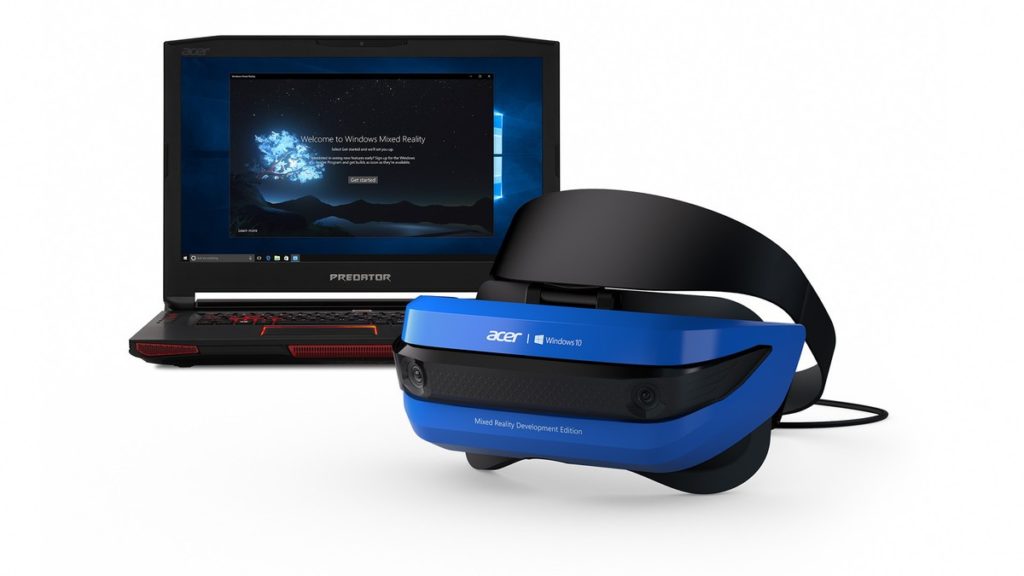 That said, if you have one of those devices, don’t expect them to work with Windows 10 FCU, at least anytime soon. The problem is the way that hardware work is different from what Microsoft is recommending to the VR makers. It is specific to Windows 10 whereas Rift and Vive are on a completely different track.

Mixed Reality headsets which come with Microsoft recommendation do not need any external tracking device. It’s all handled using the device and Windows 10 and is a huge shift in the industry. Mixed Reality is a platform on Windows 10 now which can be adopted by OEMs to make consumer affordable VR Headsets. It’s not just about playing games anymore, but it’s more about consumer experience. 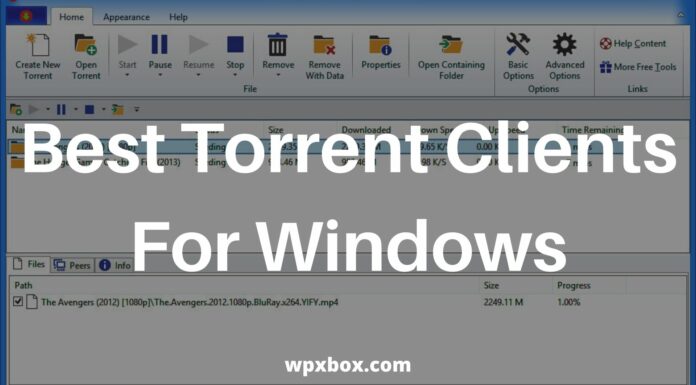