Microsoft’s WP7 OS has always been appreciated for its been for its beautiful UI, and its ability to run smoothly even on older gen hardware.

With the Mango update being rolled out earlier this year, Microsoft also fixed most of the complaints with WP7 including multi-tasking, copy-paste, speech-to-text and more. 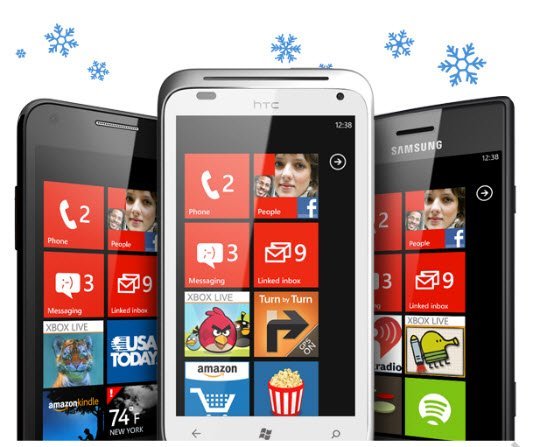 Thanks to all its unique UI and features, Microsoft’s budding mobile OS has won the prestigious “Operating System of the Year” award at the Know your Mobile awards. All the judges appreciated the innovative and unique UI of WP7, and also stated that of all the mobile OS, it has the most potential.

Here are some of the comments from the judges -:

‘It has the most potential, with a unique interface and a rapidly growing apps selection. It has a great looking UI and doesn’t look like Android or iOS.’

‘A massive move from the previous OS. Huge growth in apps and the system looks heaps better than the competition.’

The runner ups in this category were RIM’s BlackBerry OS 7 and Samsung’s Bada OS. Its kinda surprising to see that neither iOS5 nor Android 4.0 Ice Cream Sandwich were the runner ups.
(Source) 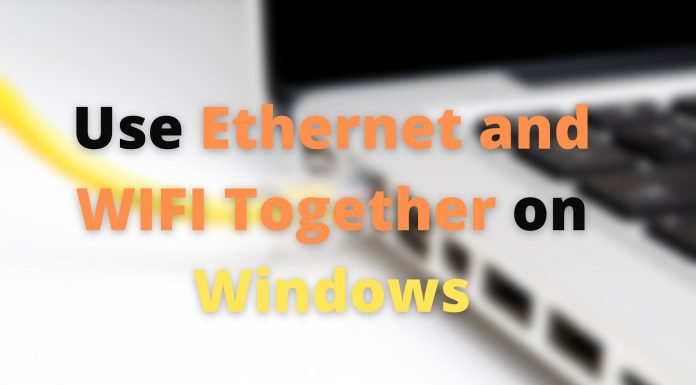