While Windows 10 FCU is off to a rock solid start, 73.8% of the Windows Phone users are still stuck on Windows Phone 8.1, thanks to Microsoft for ticking off the list of devices on every upgrade. Majority of devices were left on Windows Phone 8.1 when Windows 10 Mobile was rolled out. The only reason Microsoft gave was that those devices didn’t cut through the performance bar when tested on Insiders ring. Though it was possible to upgrade to Windows 10 Mobile, the figure just says that not many chose to upgrade because of degraded performance.

These figures were posted by AdDuplex which shows the percentage of users still on Windows Phone 8.1 and also share of devices still living.

Both Lumia 640 and 640 XL are in the global top-5, and both aren’t getting the official Fall Creators Update. So, it is safe to say that none of the ten most popular Windows phones will be running the latest version of Windows 10 Mobile (at least officially).

With nothing to wait for in the Windows mobile space, users are gradually switching to other platforms. What’s interesting though, is that overall OS version share numbers didn’t change much since June. This probably means that the “exodus” is happening in equal parts from both Windows Phone 8.x as well as Windows 10 Mobile.

There wasn’t much happening in the Windows mobile space in the previous months but provided this month marked the official admission of product’s end-of-life, we decided to take one final snapshot of the landscape.

Those on Windows Phone 8.1 should know that Microsoft is not supporting that version anymore with new features, and even security updates. It’s risky to be on that OS now, no matter how much you love the design. It’s time you switch to Android if you have a choice. 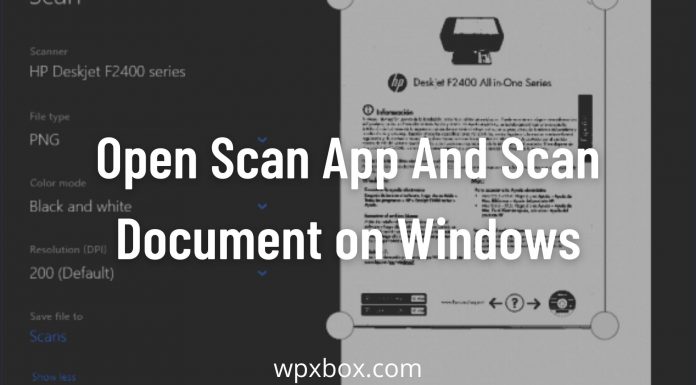