When Microsoft announced that they will definitely upgrade all devices running Windows Phone 8.1, I ( am sure all of you) had serious doubts if devices like Lumia 520, which houses, 512 MB RAM will get the same upgrade and will it have the performance.  The doubt has changed to confirmation, Officially. Windows Phone Devices with 512 MB RAM won’t get Upgrade to Windows 10 Mobile according to a tweet from Windows Insider’s Official account.

Not only the devices, but there are few more devices like  Lumia  920, 925, 1020, 1320 HTC 8S/8X, ATIV S which had 1 GB of RAM aren’t getting the update as well. Most of them did not meet the performance expectation even though they where upgraded to Windows 10 Mobile using the insiders program.

Here is what happens when you use Upgrade Advisor to Check

While we do like that a straight forward answer is the best way, but since low end lamias, specially the Lumia 520 formed a majority  of users base, this is going to be very disappoint for many. If you are very keen to get the Windows 10 Mobile upgrade, Insiders is the only way to go ahead. Below is the video explaining the process. 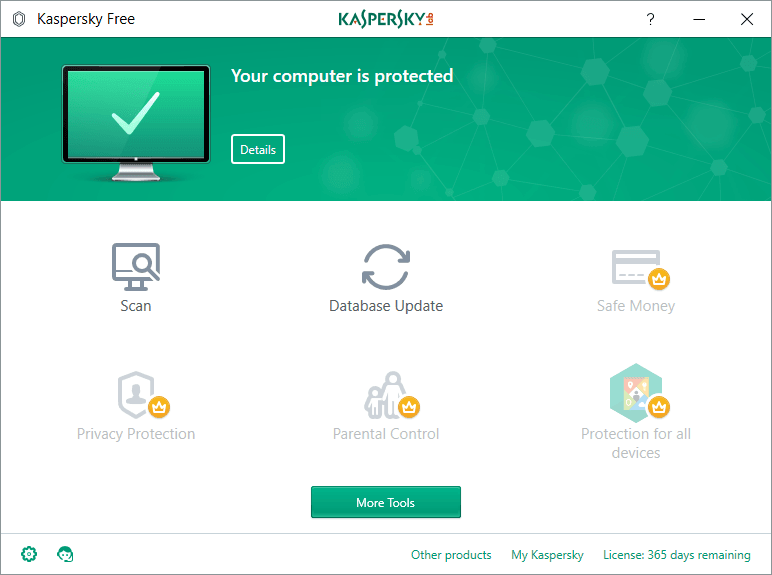