The Windows Phone Marketplace has been growing at a steady pace since the middle of this year when it reached the 15,000 mark. It then hit the 35,000 mark back in October and the 45,000 app mark earlier in December.

While 50,000 apps are still less compared to the 200,000+ apps present in the Android Market and iOS AppStore, it still is a decent figure. However, in my opinion, the number of quality apps in those 50,000 apps are still pretty less. WP7 still does not have an official Dropbox app, no proper Smart Dialing app, no music player with equalizer support and much more. Hopefully, Microsoft will release more new APIs to developer which will allow them to create more feature-rich and useful apps. 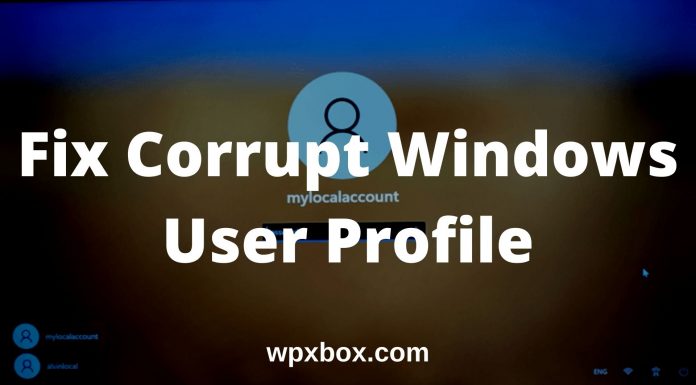