In other WP app related news, MetroTube, the de-facto YouTube client for Windows Phone has been updated to v3.3. The new version brings with it some minor bug fixes and optimizations, along with support for ‘Watch Later’ list. The developers of MetroTube also announced that their app has surpassed the 100,000+ unique download figure and is among the Top 100 apps on the Marketplace. 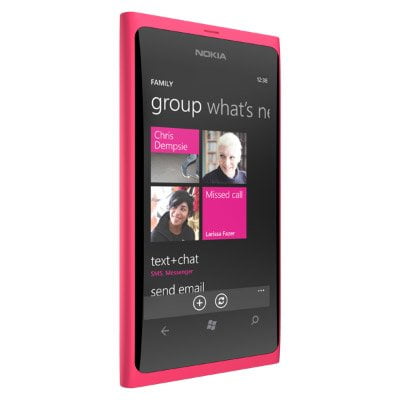 On the WP device front, Samsung silently launched the Omnia M in India. The handset comes with a 4-inch Super-AMOLED WVGA display, a 1GHz processor, 4GB of internal memory, a front facing VGA camera and a 5MP camera. The handset runs on Tango, and sadly packs only 384MB of RAM. Samsung has replaced the Omnia W with the Omnia M in the Indian markets, and has also priced the handset a bit higher with an estimated MRP of around Rs 16,000. The Omnia W was a great VFM phone, but the Omnia M is nothing short of an over-priced disaster, thanks mainly due to the low amount of RAM.

Oh! and Nokia has launched pink nail polish to promote the pink Lumia 900. Talk about spending money on all the wrong things!

If you are a Windows Phone developer or are simply interested in knowing what all features WP8 will incorporate, the WP8 SDK leaked online last week, which provides us insight into what all new features the new OS will include. 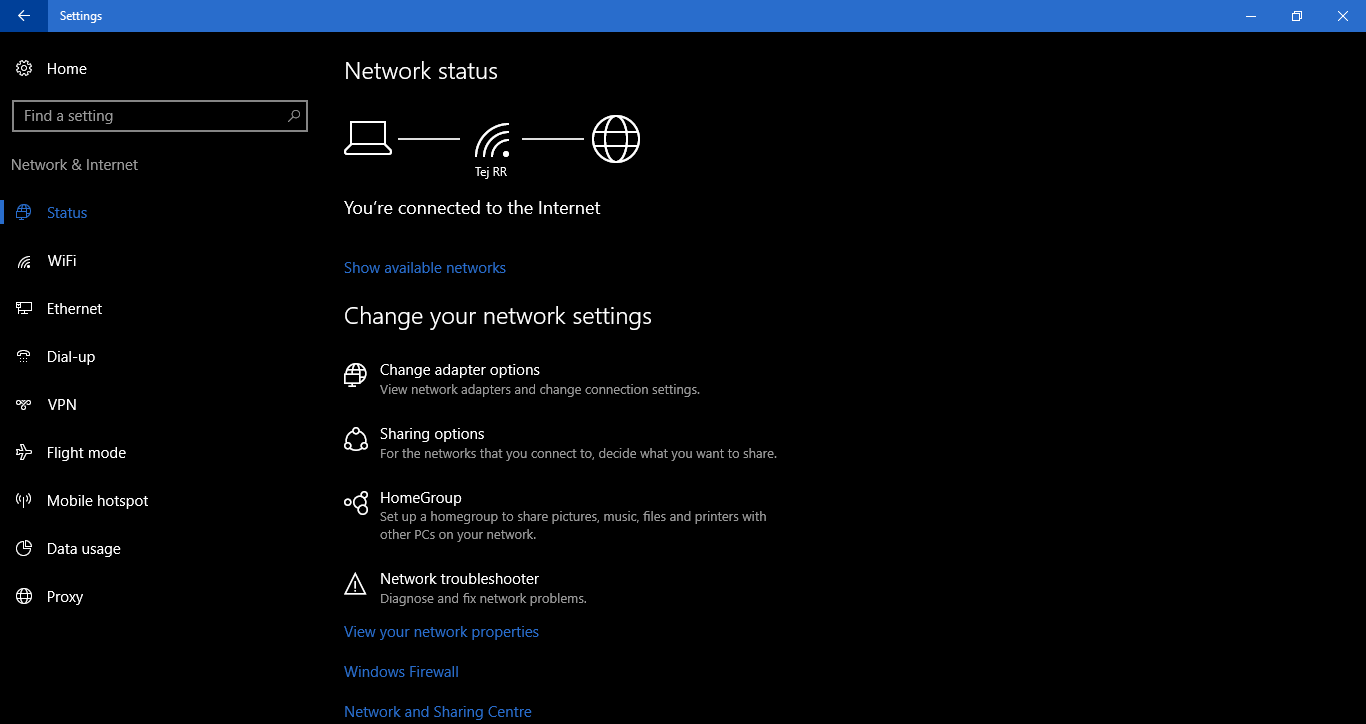 How to Upgrade from Windows 7 to Windows 10