Plaffo is reporting update for his LG Optimus 7 which is numbered as  7.10.8107  but looking the bugs which is getting fixed, it seems that it will be available for all the Windows Phone sooner or later which includes Samsung, HTC and other Models. However I think Nokia will have its own set of updates coming which was talked about before.

Thanks Plaffo and he also confirms that if you have unlocked your phone using any registry hack , the phone is NOT locked back meaning, WindowBreak Program will keep working. Also to note that this update does not fix the SMS Bug which was recently seen. I guess another update will do.

To get this update connect your phone to Zune and check if there is any update under Settings > Update. You can also try using the cable unplug method to see if the update can come to you like we did for Mango. Since the updates are rolled out in phases, it is possible you might see it even after a week. 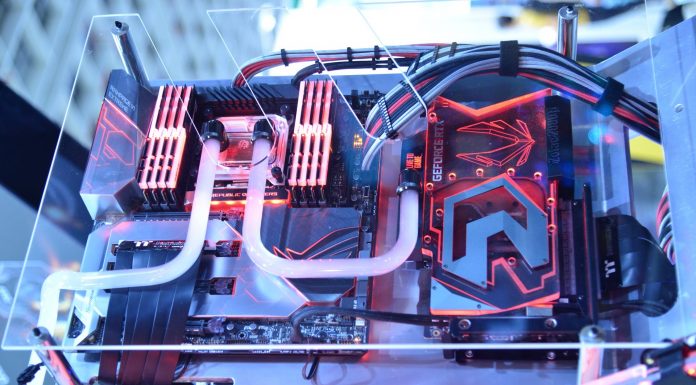 How to Monitor CPU temperature in Windows 11