Bad news Windows Phone 7 users! Microsoft has announced via their official Windows Phone Blog that they won’t be detailing software updates individually according to the country, phone model and carrier detail on their Where’s My Phone Update? site. This announcement might not affect WP7 users that much, as the other one is going to.

The second announcement from Microsoft is that WP7 updates will be rolled out on requests of carriers. The biggest issue is that from now on Microsoft won’t be updating all the carrier locked handsets. Instead, the update will be available to all carriers that request it. Considering how carriers delay software updates in the Android ecosystem, I am sure they will not even bother requesting or updating the WP7 handsets they sell.

This is a huge step backwards from Microsoft. One of the most publicized strength of WP7 over Android is that any kind of software update is rolled out on a timely basis and to all handsets in the world, irrespective of their carriers, at the same. However, with this move from Microsoft, we might see minor build number fragmentation in the WP7 eco-system. 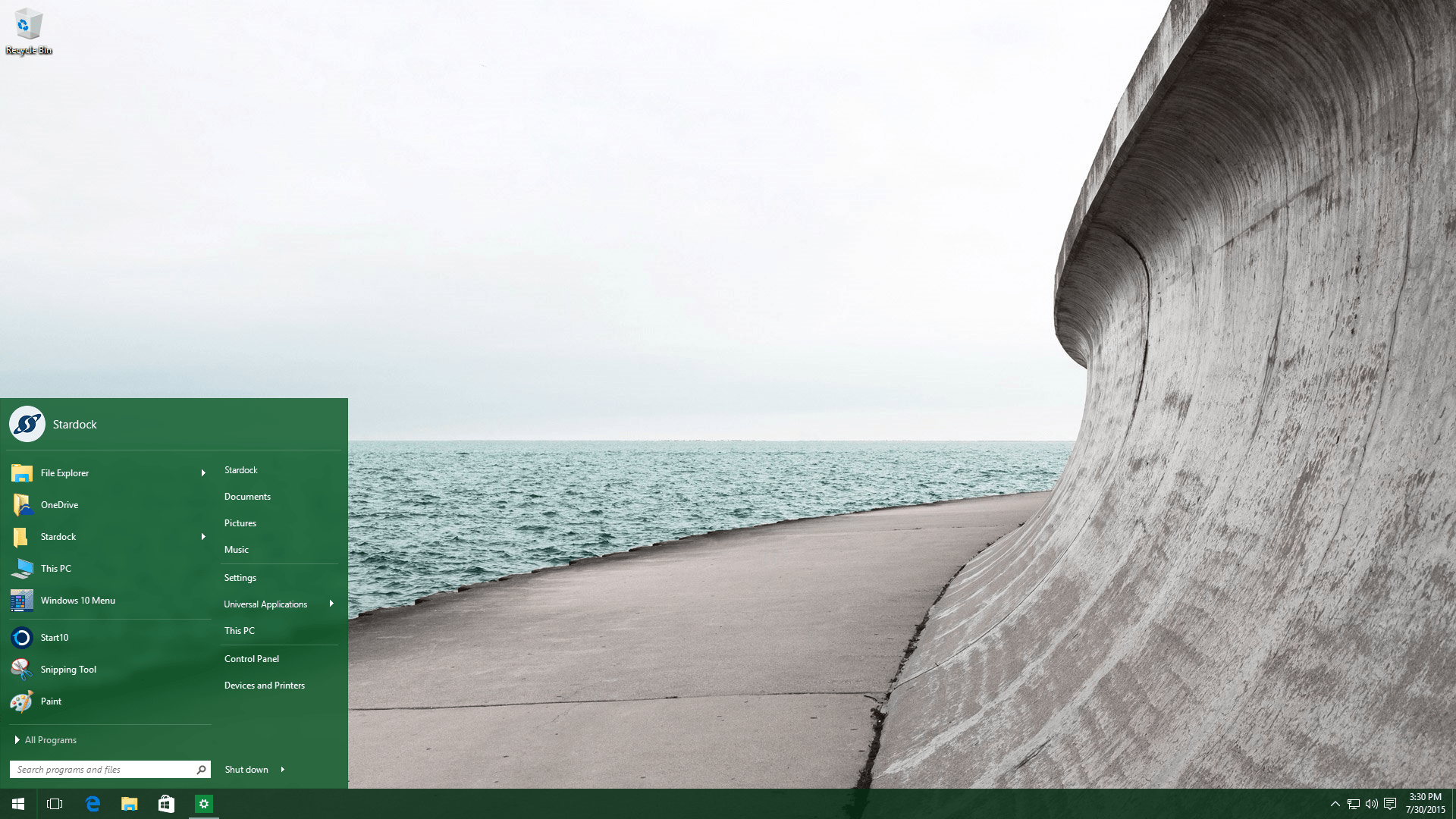