Phil Spencer, the head of Xbox at Microsoft have a new role now.  He is now joining the company’s Senior Leadership Team today and will look over Microsoft’s Gaming Business across all kinds of Devices and Services as the Executive Vice President of Gaming at Microsoft. This was confirmed by Microsoft CEO Satya Nadella to all the employees at Microsoft.

Microsoft has put in a lot of effort unifying PC and Console gaming and had been trying to bring in cross-play between consoles to make gaming a universal thing instead of just being a console fan. It’s all his effort that Microsoft has done some exciting work in this area. In fact, Xbox team has responded more to consumers than Windows Team, and we can only hope that Spencer can get this done in his new role.

Microsoft is going big with its upcoming Mixed Reality with Fall Creators Update, and I am expecting that Phil will lead this area as successfully as he has done with Xbox and PC gaming. 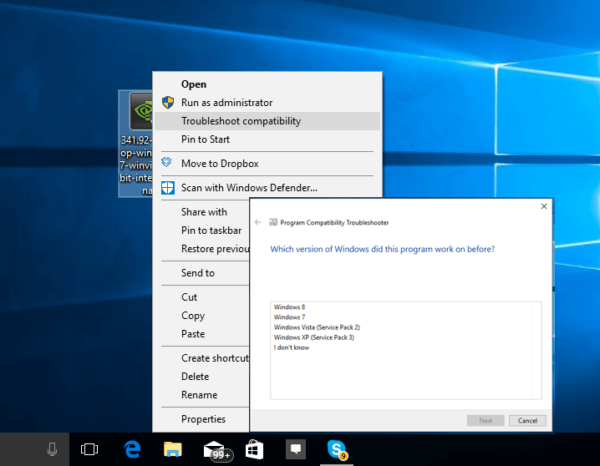