In an exciting event yesterday, Microsoft Announced the next Xbox Console and debunking every myth it’s named as XBOX ONE — All in one entertainment system for your living room and beyond.

Now there are tons of users — who are already using Xbox 360 wanting to upgrade and those who waited to buy only after the announcement. After hearing the yesterday’s announcement and looking at those amazing graphics, Xbox One is definitely a beast which is bring tons of features, new games and amazing social integration but does it mean you need to upgrade. We take a deep dive into each of feature and give it a thought. 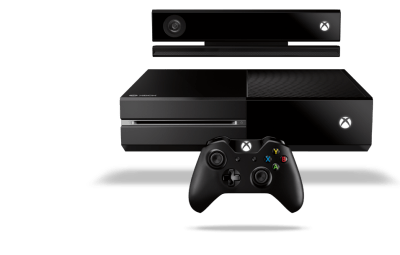 This feature is built to get you closer to Xbox so it is able to recognize you instantly, gives you personalized recommendation, allow to pin apps and music…something which Xbox wanted to achieve in the last Xbox Dashboard update but failed because there was too less space for personalization. In this Home screen you have a separate section called as My Pins where you get to keep and see only stuff which you like.

Honestly speaking, many of you who are core gamers don’t give any thought about it. We just hit the game and play and exit. However if you keep playing tons of games, Pins Section will be awesome as you can keep the games pinned and play it without wasting time on searching it.

Now if use Xbox for more than gaming, the same applies for you but  instead of games pins, you will have pins from different sections.

I have always hated to  switch between component mode and TV mode and so did my parents because I always tend to forget to switch it back. Thanks to  HDMI Pass-thru you can switch other TV View while you are using your Xbox.  It acts like sneak peek. The Xbox Live also features multitasking which let’s you watch movie or your favorite match while you are playing a multiplayer on Xbox. Again,  this is not restricted to just TV but also Apps in the Xbox itself.

There is one huge restriction here.  This Integration will work only if Xbox &the Television Operator have worked together to bring in this kind of feature.  So not every other set-top box will work with Xbox Instantly. However, if it does, you can create your own personal channel with all favorite channel, apps etc pinned into one place.

This is something which Xbox & Microsoft wanted to achieve from a long time and looking at the features,  looks like it’s done and ready for you.  It is possible for you connect your friends and watch a video or a TV show together.  Call this a virtual hangout with friends.

In case you are going to miss the party, Xbox will save TV shows with the GAME DVR.  The real deal comes out when you actually can  see what your friends are watching.  This was possible before but only restricted and constrained to games and apps but now it’s full-blown around the globe.

A couples of games were announced at Xbox Reveal,  the most impressive was Forza 5 and there are many more to come in E3 which is the next month.  Looking at the specs,  Xbox One has a lot improved hardware with more space and even more processing power. 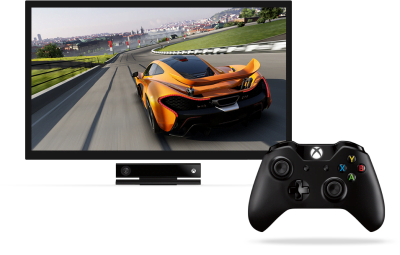 Record Gameplays: Now it is possible for Gamers to record game play using the GAME DVR and then later share with the world. Now to lower down your excitement, it is still not clear if you will be able to export the recording or will be only sharing it via some in-built Xbox Interface.

Non Stop Play : Xbox One is powered by Living Get Technology which in turn is powered by cloud. This makes sure that your latest stats stay in the cloud even when you are now their and in fact you can switch your game play with your friends. I am not sure if this really means that you can actually switch live accounts or it lets you pass to a friend online who also has the same game with him.

Achievement Real Time with Moments: We all have hated either when the game play crashed or Xbox turned off because the power ditched you.  Stats & Achievements are stored real-time and it also knows why you earned it. This means you can go back to time and see your game moments and know why you unlocked it. You can share it with friends, It even lets compare with friends and share them.

Smart Match & Background Updates: Xbox One will now update everything in background without you quitting the game plays or even TV shows. This process also applies when you are looking for a match in the game lobby. So basically you could be doing anything while game is on and quickly switch back and fort.

Xbox One is powered by 16 GZ of processor with 8GB DDR 3 & ES RAM. The console will come with 500 GB of HDD space which is 125 times of the standard Xbox 360 version.  Xbox One will also have HDMI pass-thru support to help your TV work with Xbox. This version of Xbox also has an improved version of controller which will help you achieve more response time etc.

The New Kinect : Looking at the improvements, it seems like Kinect hardware was rethought. The Infra Red camera has now night vision so you can play in dark. The real motion technology helps the Kinect to capture even the smallest gestures. This means we will see a lot of gesture controls. It also comes with all new multi microphone array which makes sure your voice is heard even in the crowed room.

Everything looks good listen to read and to learn but we can only know the perfection of these claimed features when you get the Xbox One and start using it. Till then keep an eye on E3 for new games. 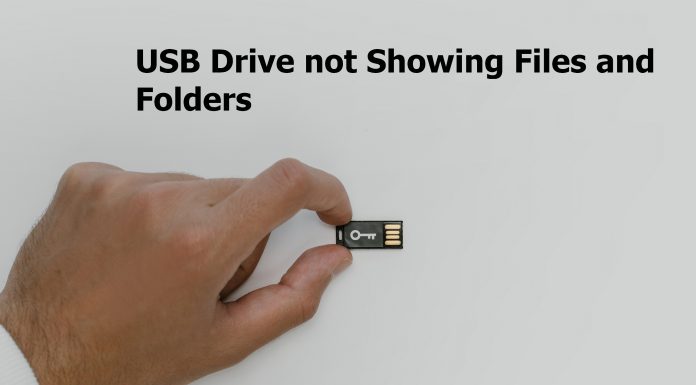