Finally, one of the most requested features for Xbox is here. The option to send games as a gift has been enabled for Insiders on Xbox One and will be rolled out to general user base later. This was rolled out post the Xbox Fall Update to members of the Alpha preview ring, build no 1711. Apart from gifting, you get improvements to the console setup experience and other enhancements.

The easiest and straightforward way to send games as a gift is using the Xbox Live Gamertag. You don’t have to redeem code nor do you need the email address of the person. Everything works internally.

The process remains same as above, except that instead of choosing Gamertag, you need to use an email address. Make sure to use the email address is linked to his Xbox Account best results, otherwise, the person can redeem the code by going to redeem.xbox.com or directly from the console. The only advantage redeeming from the web is that it will initiate the download if the console is turned on.

Note: As of now there is no option to gift extensions, Season pass, DLC for games which are cheaper compared to games, and many would look for that option as well. This feature should also show up on the PC as well. 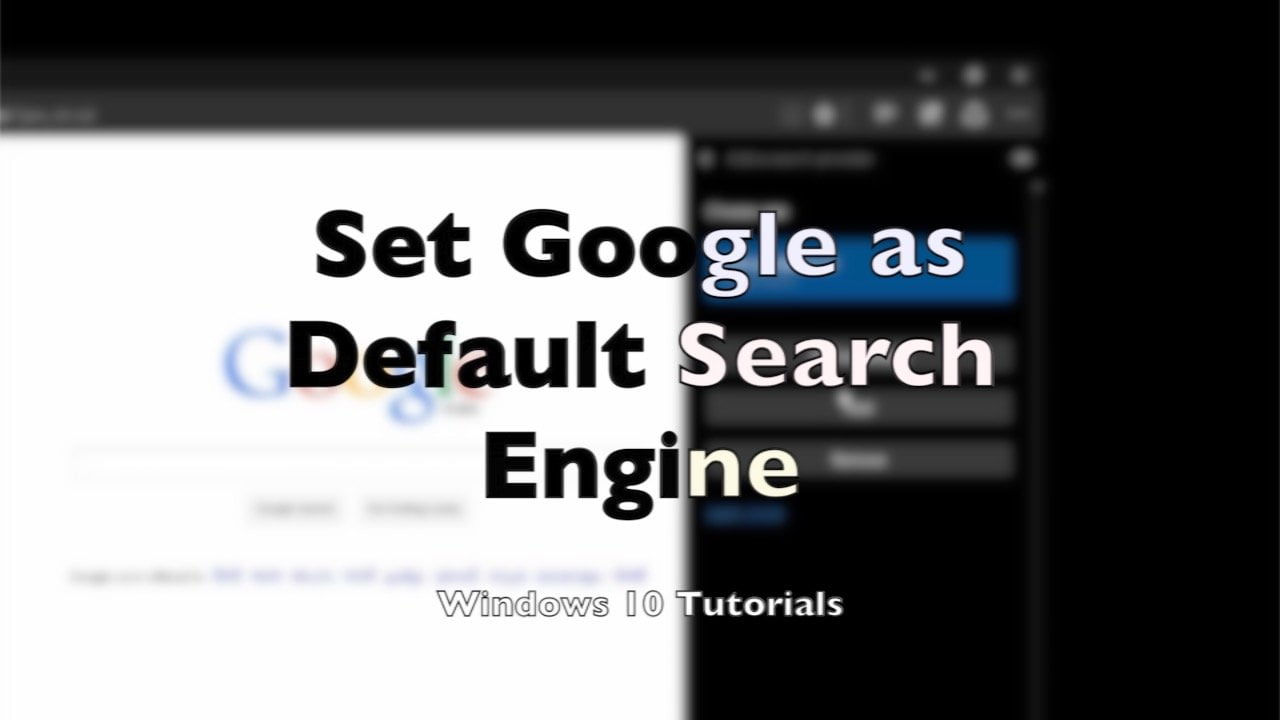 What are the differences between Windows 10 S and Windows 10?