Yesterday, Microsoft launched Xbox One X in India at a brilliant price of Rs 49,990, a lot lower than expected pricing keeping in mind that their pricing strategy had always gone wrong when it comes to India. But then, it wasn’t the pricing that impressed us, but getting the console on time to India was just right. Xbox One and Xbox One S launch was too late.

The timely launch of Xbox One X gives Microsoft some major advantage for next 6 months in India for two reasons. Sony is yet to launch the pro version of their console in India, and second keeping in mind the state of the high-end graphics card, both in terms of availability, and pricing, it is not possible to build a Gaming rig at this price.

Xbox One X was globally launched in October last year, and it took us just 4 months to get, the most powerful console Microsoft ever built, to India. Post-launch, I was in a media briefing discussion with Priyadarshi Mohapatra, General Manager CDS, Microsoft to understand about Microsoft’s strategy for Xbox One in India. Below are some key points:

Feedback from Fans, Partners, and Channels:

Microsoft had worked with Partners, Channels, and took feedback from the fans to figure out how quickly things need to be done quickly, and getting the console in India became the first priority. Initially, it was planned to get the console at later date, but the feedback changed everything. The team worked really hard to get the BIS certification in time which was the top challenge.

Xbox One was launched exclusively on Amazon, and IMO, it was a bad strategy. While the online shopping trend is moving upward, many would want to experience the product before buying it. This is where Sony stole the market share from Xbox during that time. Anytime a gamer went into a Game shop and didn’t find the Xbox console would have opted for a PlayStation because he could experience it.

This time Microsoft has made sure that Xbox One X is available on Amazon, Flipkart, Retail stores, Chroma, Landmarks, and 100+ specialty game stores in the first phase. Microsoft is also going to tie-up with more retail stores to make sure a demo unit is in place for anyone to experience it.

When asked that why there are no Combo Offers, and game bundles with today’s launch, keeping in mind they are already available in the US, and some European regions, some of them actually gave out codes, and let people play Battleground for free. The answer to this was that getting the console to India was the top priority. While Microsoft did offer the Bundles with Xbox One S, but it was too late to arrive in the country.

I would agree to this, just for the timely launch.

Initially launched exclusively on Flipkart, it’s not available anymore, and with rumors of a 2nd version of the Elite controller, at least few fans in India would definitely want to get their hands on that. Elite controller demand actually did take Microsoft by a huge surprise, and there is an obvious shortage of it. However, Microsft was happy to share that the company has plans to bring Xbox Accessories to India in time.

When asked on Xbox Design labs for India, which recently opened up for the European market as well, Microsoft shared that a demand has to be seen for those.

However a great idea was pointed by the members in the briefing that probably Microsoft can put up a pre-order for those, and the fans can actually get them. As of now, only Microsoft is doing this, and Sony doesn’t anything on this line and it’s an opportunity for Microsoft.  The company will be looking into this.

When it came to Limited Editions, and Collectors editions which have minimal to zero presence in India, Microsoft said it will eventually happen and going to be a natural progression in India. Microsoft shared that we will hear soon about the Limited Editions for “Sea of Thieves” and “Forza 7”.

Licensed Accessories like Gears of War themed Elite Controller, Seagate Xbox Branded hard-drive which are available in other markets. On this Microsoft shared that Accessories is one of the three major engagement parameters models. As the engagement of Xbox One in India increases, and Microsoft sees an opportunity in India, it will be here.

Looking at all these seems like Microsoft is now taking India seriously, and next 4-5 months will tell us what they have planned. 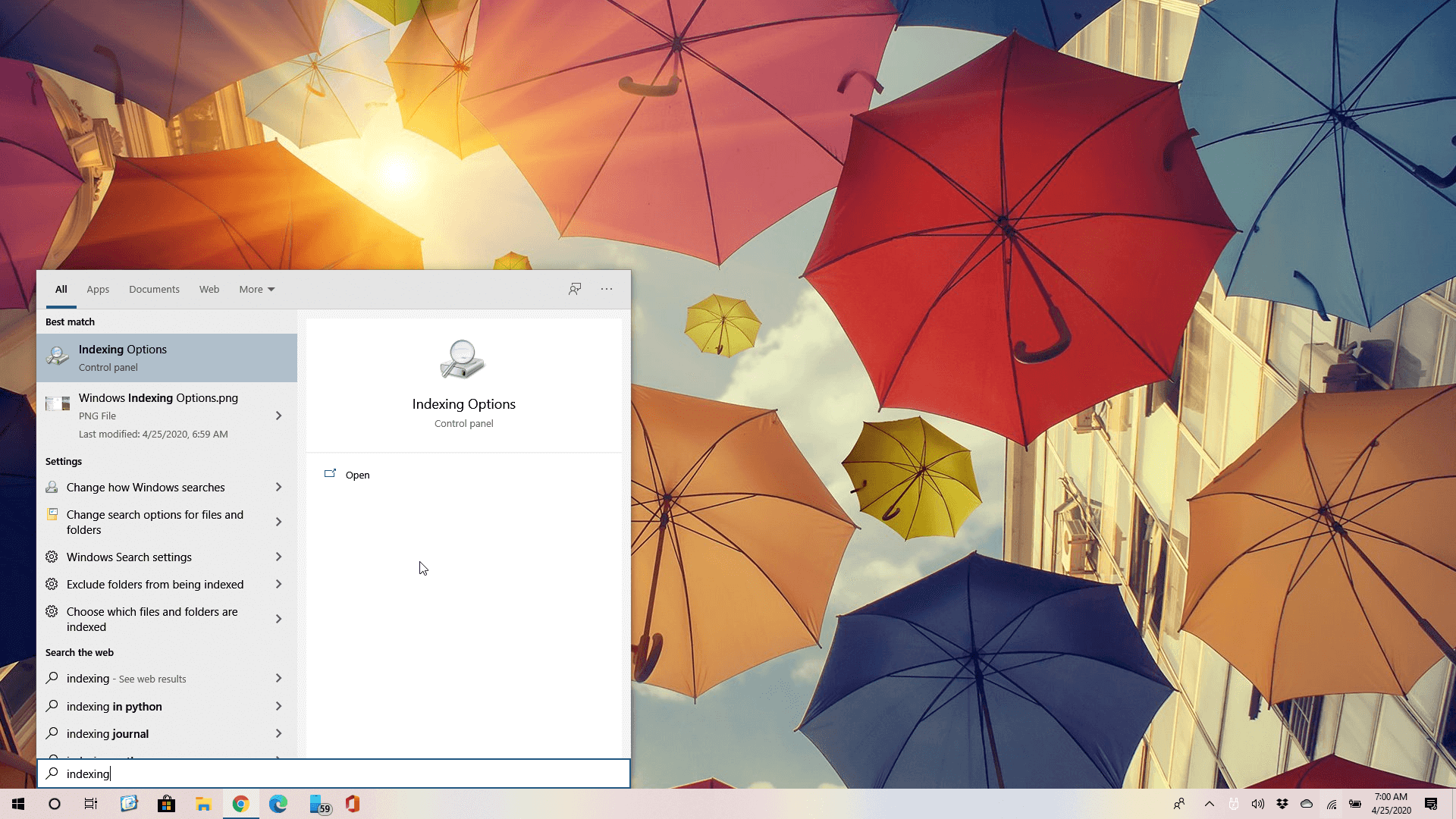