Xbox One X is all about 4K gaming, and powerful hardware. Unless you have a 4K TV or you have the money for it, it doesn’t really make sense for anybody to invest in that powerful console. But then, you have another factor that matters. The Titles. While Xbox One X isn’t getting any exclusive titles, Xbox team is making sure that there are at least 70 Enhanced titles for those who are getting onboard.

Note that there are 162 games that are on the way with Xbox One X enhancements. Xbox’s Senior Director for console marketing Albert Penello shared this figure in series of tweets.

I think we're going to hit in the neighborhood of 70 right around release. I'm pleased given how many people said no devs would support :)

That’s an encouraging figure, and I bet even if 50 makes it way, that will be a solid number. He also said that within the first week we will have a solid number unless something really messes up with development, and so on.

Since Xbox One is about 4K and Performance, there will be some games which will give gamers an option to decide to choose one over the other. Say for example Gears of War 4 Xbox One X Update offers [email protected] FPS and [email protected] FPS Gameplay. I expect this with Titan Fall 2, and many other games. 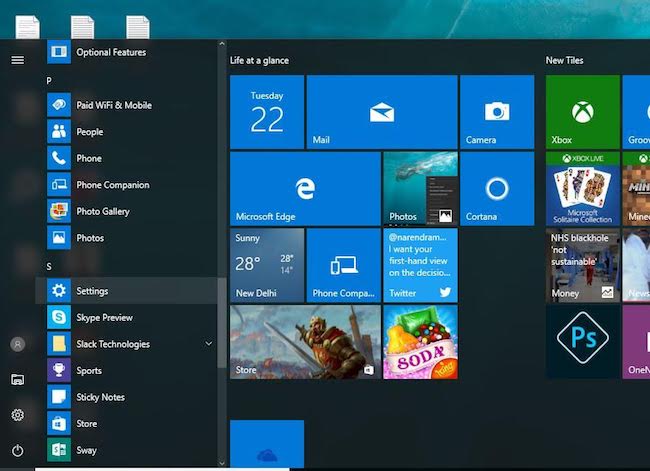