The last few months of the year have given gamers the silver lining of 2020: the two biggest console gaming brands both released their new next-generation gadgets at virtually the same time. Although there were some major hiccups along the way, their appearance on the market was one of the most highly anticipated moments of the year.

They’re difficult to purchase for the everyday user so soon after their launch, but below, you can check how the two consoles stack up against each other. Who knows, maybe there are a few things you didn’t know that could influence your purchase.

Gamers are extremely interested in what types of games are available to play on the two next-gen consoles and how those lists compare. The PS5 boasts a long one with over 20 launch game exclusives, while Xbox’s latest version, unfortunately, lost its biggest launch game, Halo Infinite, which has now been pushed to 2021. However, both the Xbox Series X and Xbox Series S is running all games from each of their consoles, even the original. This means that users can now benefit from updated graphics and an overall heightened gameplay experience.

Despite the PS5 having more games, the Xbox Series X definitely has a leg up when it comes to fans of Esports gaming. Microsoft hosts some of the most important titles in the industry, such as Halo and Gears of War, which are not available on Sony consoles. The PS5 may have some influential first-person shooter games like the Call of Duty franchise, but when you consider how much the Esports world has expanded in 2020, these Microsoft games are surely the future.

Just look to the 2016 Halo 5 tournament, which resulted in each user banking $1 million for their victories in a hugely competitive face-off. This proves that as more users strive to compete in the professional realm, they likely find the Xbox game offerings much more attractive. Of course, Sony and the PS5 have given us some irreplaceable titles, but with the latest Halo on the horizon and prize pools expanding, all eyes are on Microsoft.

Processing power is one of the most important factors from a gamer’s standpoint. Microsoft’s Xbox Series X boasts a CPU processor that runs at 3.8 GHz with 16 GB of memory and an optical 4k UHD Blu-ray drive. In other words, it’s the most powerful console yet, and faster than the PS5. Its rival can only work up to 3.5 GHz and has 1.7 fewer teraflops than Xbox’s GPU because a gaming console’s GPU or Graphic Processing Units is hugely important for power quality; the more units, the better.

Although Microsoft takes the cake for computing speed, Sony’s console features updates in GPU architecture with an AMD Radeon RDNA graphics engine that enhances visual performance for users, making games come alive in a completely different way. Both gadgets now offer cloud storage services, which will also help to improve speed and power as the console is used for more years.

One of the most exciting parts about a console launch is the chance to hold a brand-new controller after hearing about its upgrades for months. This time around, Sony may have outdone Microsoft with its design. The PS5 controller is the best yet, with much bigger grips and a unique two-toned color scheme that features more triggers.

On the other hand, Xbox’s controller doesn’t surprise users as much with a similar design as the Xbox One model and only boasts a few upgrades such as a better D-pad and grips. It still has its great wireless adapter that was introduced for PC gaming just a few years ago. Overall, each company has offered users improvements, but Sony was bold enough to introduce immersive technology, leaving Microsoft to fall by the wayside. However, each user values different features, so ultimately, it’s up to the gamer to decide who beats who in this respect. 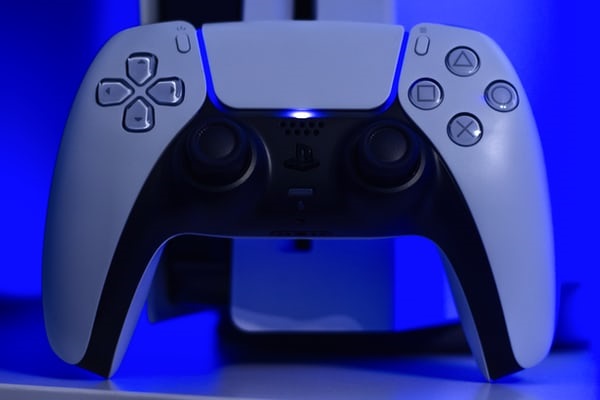 How do the two next-gen consoles compare in terms of price? Playstation’s 5th edition is currently being sold for $399.99, while the Xbox Series X costs one hundred dollars more at $499.99. If both of those numbers make you want to run and cry, fear not, as there may be a few ways to get your hands on one for cheaper than market value

Whichever console you decide to bring into your home, keep in mind that this is only the beginning of great next-gen gadgets. 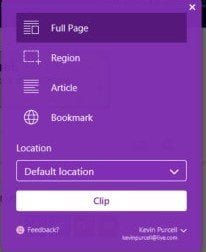 How To See All Installed Apps in Windows 11/10?

How to enable the Share UI Feature in Windows 10