If you been tired of finding information about latest insider update to your Xbox One in the forums or the Insider Hub, Xbox Insiders team has teamed up with Xbox Wire to start their own blog. This makes it easy for anyone to get the latest news, and updates and so on.

That said, it is just the announcement that has been made, and the first post includes a few detail that’s coming with Xbox One Insiders. Options include changing Xbox One Preview Update rings selection, option to switch and provide feedback. Read on:

The Xbox Insider Bub App is also available on the PC, which you will need to download from the Microsoft Store. 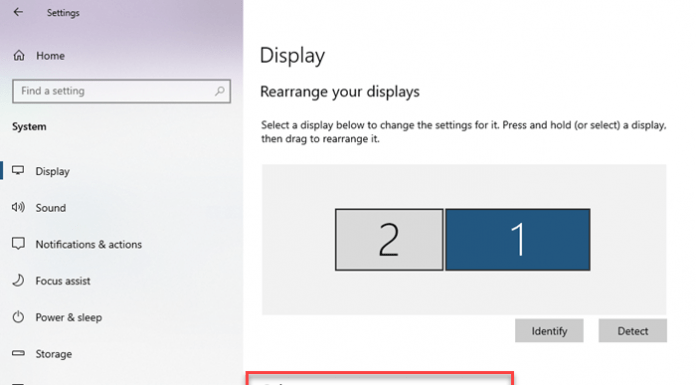 How to Enable, Disable and Setup Night Light Mode in Windows 10