In a surprising move, a few days ago, Google announced that their YouTube TV app is available for big screens, including Xbox One family of devices  (Xbox One, Xbox One S, and Xbox One X). Google and Microsoft don’t have a great history going being together on something common, but it seems like the recent progress of Xbox One has bent the rules.

That said, the app has already been spotted in the Microsoft Windows Store and should go live on Xbox One consoles soon. The app is similar to Amazon’s Fire Stick TV service and others, which lets you watch US consumers’ shows from live sports, news, and others. You will be able to resume back to continue. 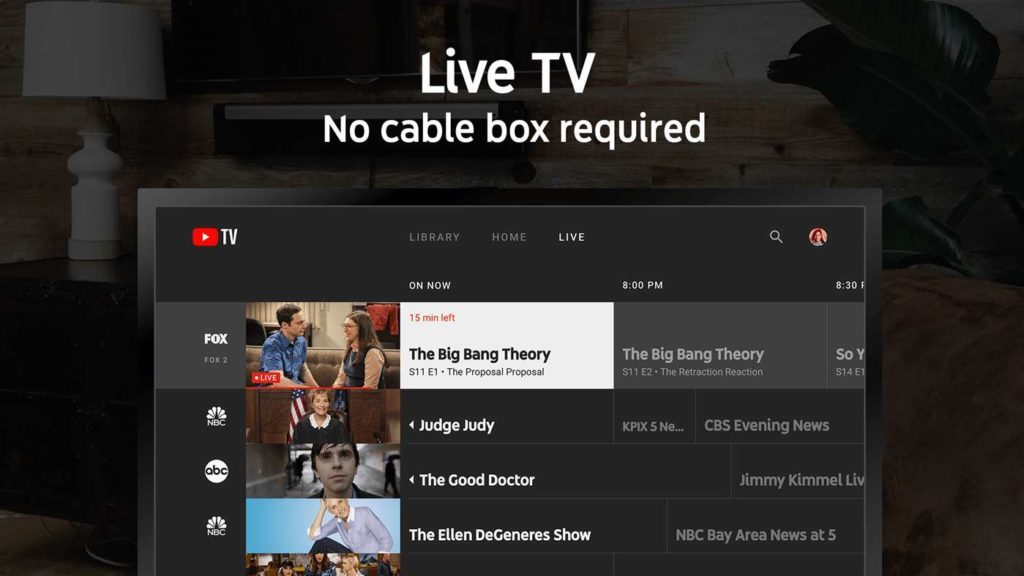 Spotted by Aggiornamentilumia, the app offers some great features: