If you’re looking for a classic or anything that has been ignored in the current era, this list should present you with a few useful possibilities. 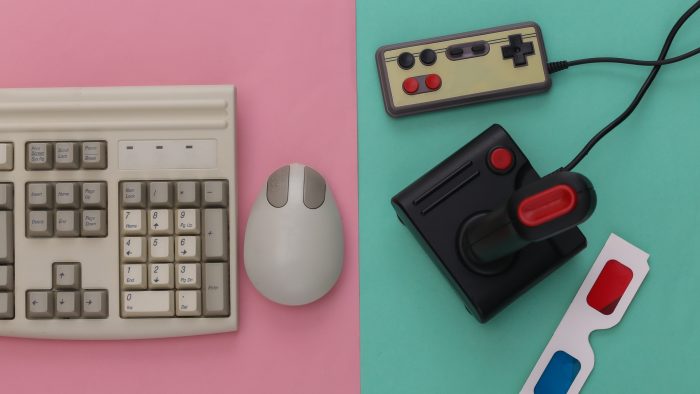 However, many video games can fall into the category of an old-school strategy game. And the good news is that the majority, if not all, of the games, have been re-released for digital distribution, and a few have even been remastered. As a result, it’s a lot easier than you might think to get them to work properly – in that all you have to do is work out what you want to play. 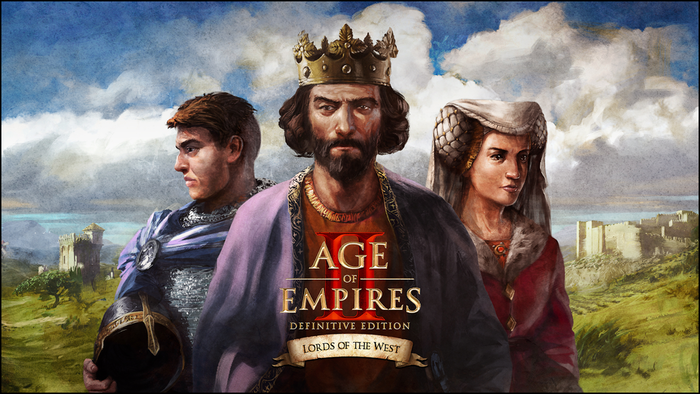 The Age of Empires games, which date back to the 1990s, are amongst the most well-known classic real-time strategies. If the nations included in the basic game weren’t enough, expansions with new scenarios and factions with unique units and buildings were released.

Age of Empires 2 even had a modern-day HD remaster that was so well-liked that it spawned three expansions: The Forgotten, The African Kingdoms, and Rise of the Rajas. Each one adds new groups and campaigns to the mix.

As a result, Age of Empires II HD is a fantastic alternative for making an ancient game run smoothly and look better on modern computers. It is the best of both worlds.

Age of Mythology is a spin-off game from The Age of Empires that takes a more fantastical approach.

Age of Mythology: Extended Edition, similar to Age of Empires II, was upgraded to function on current PCs. It even comes with the expansion of The Titans. Regardless, gamers must purchase the Tale of the Dragon edition released in 2016 individually.

The plot revolves around an Atlantean general named Arkantos, who returns home to find more conflict and destruction. It features various well-known legendary characters, including Odysseus and several Greek, Egyptian and Norse gods.

Red Alert, the second installment in the Command & Conquer series, was launched in 1995 and served as a predecessor to C&C.

Red Alert was a robust approach that benefited from the developer’s previous work on C&C and Dune II. Unlike some other old-school techniques that favored the sides to be similar in skill, each side of the war (Allies vs. Soviets) had distinctive strengths and weaknesses.

Unlike in C&C, Tiberium has yet to emerge on Earth, so players must collect ores and minerals.

HoMM 3 is likely to have the most significant cult following of all Heroes of Might and Magic games (up to seven core entries 2020). Overworld exploration and placement and tactical turn-based fights are divided into two tiers of gameplay.

There are eight primary towns, each of which features a distinct unit that players will utilize in conflicts over resources and places.

Both exploration and fights are carried out by hero units, who symbolize your recruited armies in addition to being formidable heroes in their own right. Each hero can recruit up to seven creatures, which can be stacked to improve their power.

Battles are fought on a hexagonal grid and take place in a turn-based system. It’s a solid, straightforward foundation for a fantastic game.

Because you unwittingly broke an ancient pact barring the creation of hyperspace technology, Alien nations nearly destroyed your civilization. What’s left of your people and fleet must now embark on a long space journey to a long-forgotten and lately remembered homeworld. The effects of each combat carry over from mission to mission, and as a result, it requires you to play wisely.

Homeworld is a superb real-time strategy game that makes excellent use of its deep-space setting, both mechanically and visually. Even years later, it’s a terrific game, and 2015 remasters of both Homeworld 1 and 2 have made it much easier to run on modern systems.

The last three decades have seen some of the best strategy games to have ever been released. The attention that these classic games still receive in modern-day times proves that there is just no beating a good old classic strategy game. 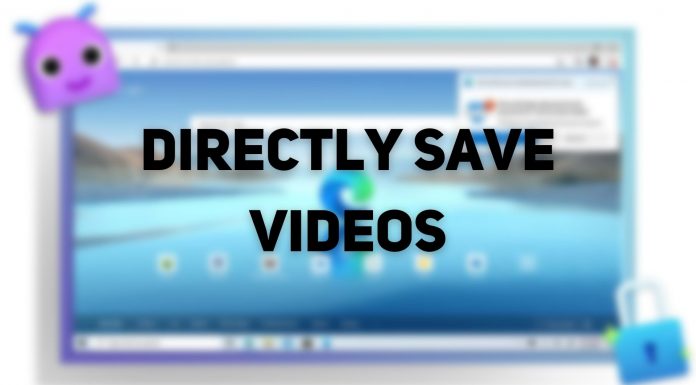