The Elder Scrolls Online (a.k.a ESO) is a complicated game to start with since it has more than 100 hours long main story, but the game managed to make its boss more challenging to defeat than any other game’s boss fight. There is a wide range of quests that tell you to wander into a cave to collect relics or even defeat some enemies, quite a lot of variety in the quests. This game might be a  bit difficult if you’re playing alone but when you play along and working together with other players, this could improve the gaming experience. 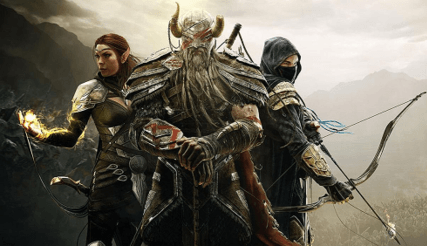 As you play more and more, you will keep on levelling up until eventually, you get to the veterans for levels past 50. The combats you faced will be more difficult so it would be wise to ask for assistance from other players when you are fighting multiple enemies or strong world bosses that rewards huge experience. Many players loved  Elder of Scrolls Online combat more than other MMO games because the game provides 12 hot keyed abilities scattered across the action bars with two swappable weapons and skill points that allow you to create a character as you wish.

You always have something to do in the game when you least expect it, you can figure out the properties of the herbs, or even brew up a powerful potion from three different ingredients, it is a very experimental game. You can also make gears by blacksmithing that involves hours of research for the purpose of improving it with rare materials. ESO Gold also allows you to get the best gear and items. Sometimes you have limited space in your inventory because there are limited ways to sell your things, one is through guild stores and the other way is through the zone chat. Joining a guild where you can trade with other players will solve this problem.

You can earn real money playing The Elder Scrolls Online

By playing Elder Scrolls Online, players can actually earn real money, just by selling in-game items through an online platform called Eldorado. It is a next-generation market for in-game items and it is available for quite a lot of games. Eldorado provides 100% trading protection, accurate delivery-time tracking. You can buy ESO Gold or sell it, with 24/7 live support, and automated selection of best offers. Elder Scrolls Online gold is the main in-game currency.

ESO also gives a lot of options when you are customizing your character, you can decide your own Race, Class, and even appearance. Race selection provides unique bonuses to your character for certain weapons, attributes, or abilities. Class determines what your character would be and also gives you unique abilities. Whether you prefer to be the guy supporting the team, or the damage dealer, it is completely your choice! The game starts with a tutorial and finishing it will give you a picture of what the game will be like and after finishing the tutorial, you can go anywhere and do anything you like, there are no limitations because you will be the one who decides how you will play the game.

Overall, this is a very unique and challenging game. The Elder of Scrolls Online gives you the opportunity to play the game your own way and interact with new people and fighting together to defeat bosses. Truly a great game to try for those who haven’t played it. 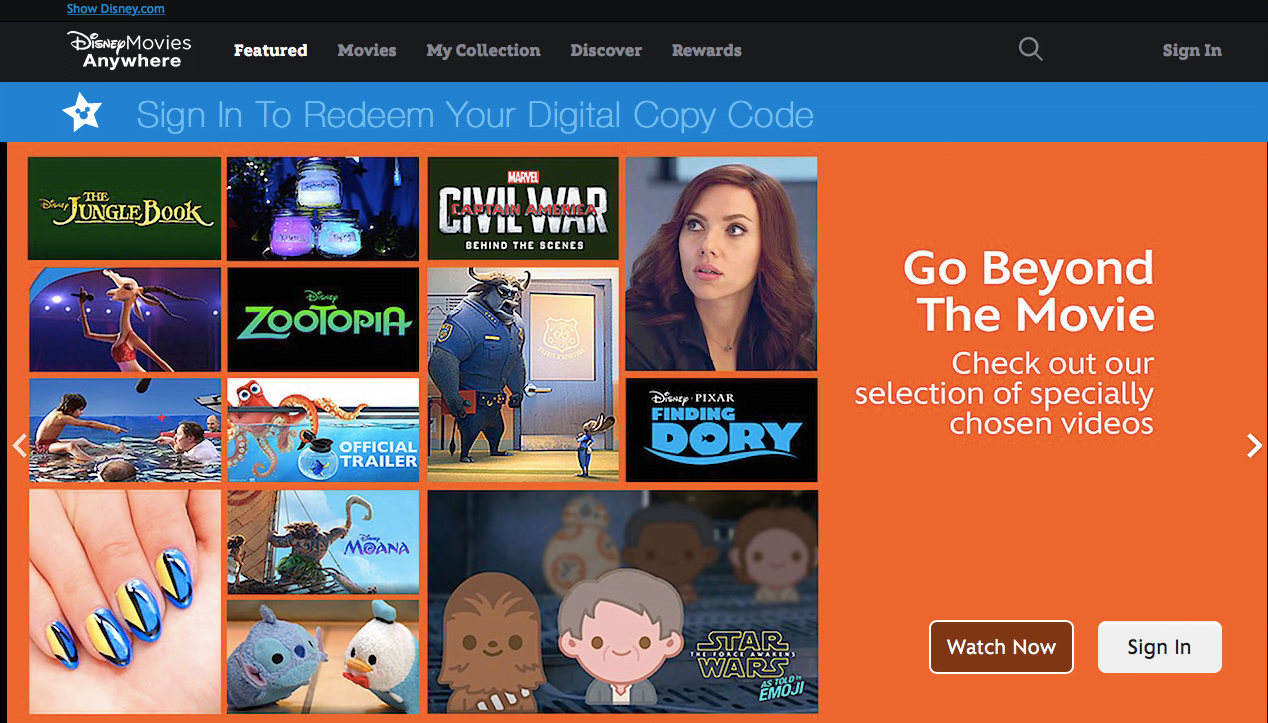