Microsoft recently announced that Xbox Live users would be able to use a custom gamer pic instead of using random images they get from games. This feature has been enabled for everyone, and you can upload your pic using Xbox Beta App which is available on all platforms. The option to upload from Xbox One directly is still in progress, and IMO, it is better to use the App than go through the lengthy process on Xbox. In this post, we will learn how to Upload Your Picture on Xbox Live Profile on Windows 10 and Xbox. 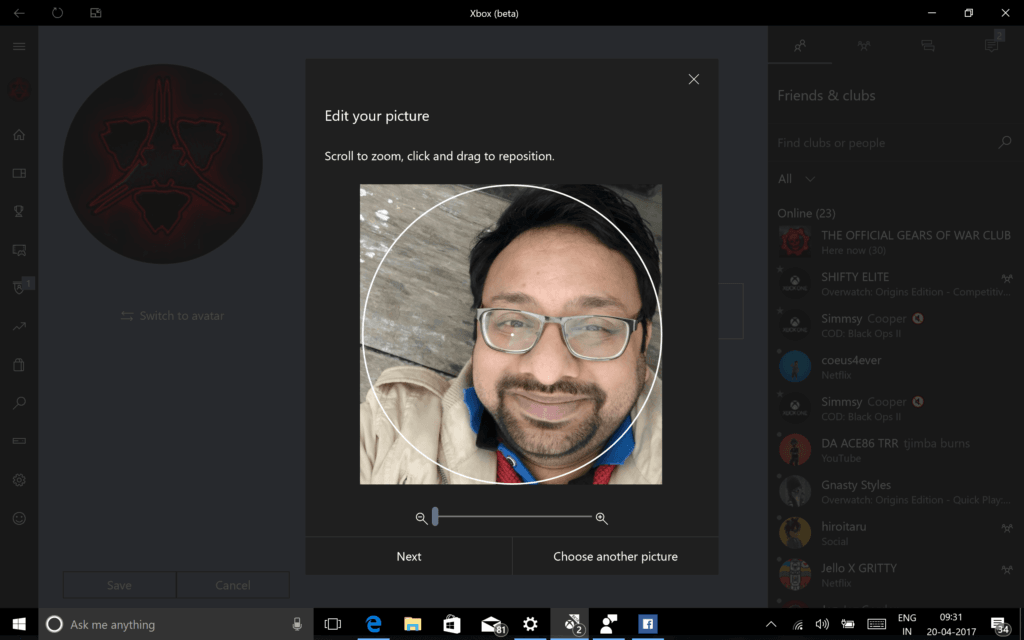 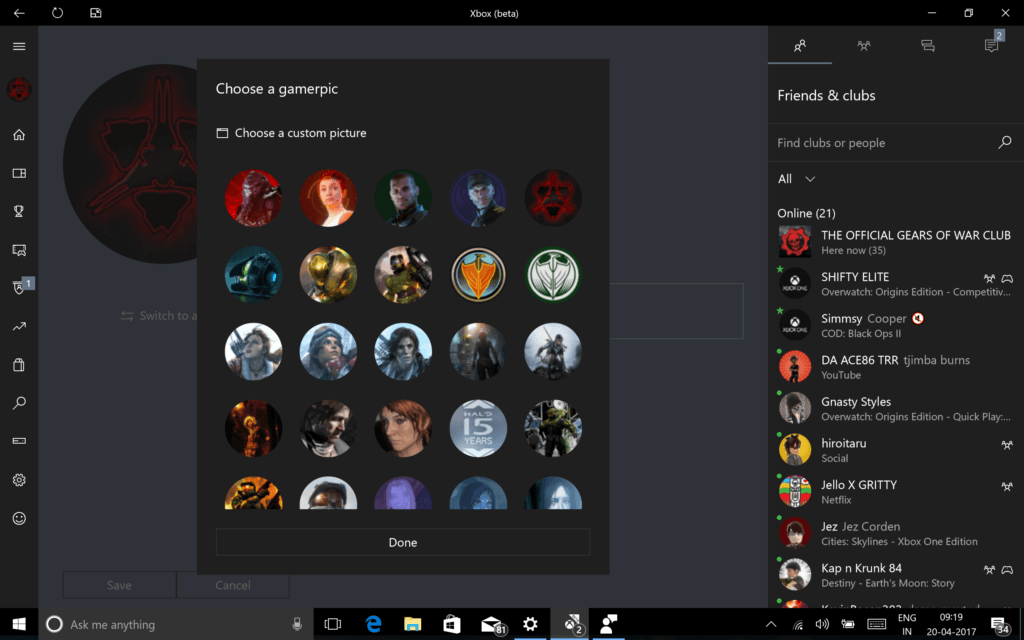 Note: If you are using an Xbox Avatar, you need to change it to profile picture first, and then follow the steps.

For me the review process was instant, and I did not have to restart the console or the app to see the changes. In case you do, you know the drill. The review process might or might not be the same for everybody. It’s open to everybody, and not just Xbox Insiders, and even if you are just a PC gamer using Xbox Live, it works for you.

Download from here or from here depending on your device.

Let us know if this tip to upload your picture on Xbox Live Profile worked for you? 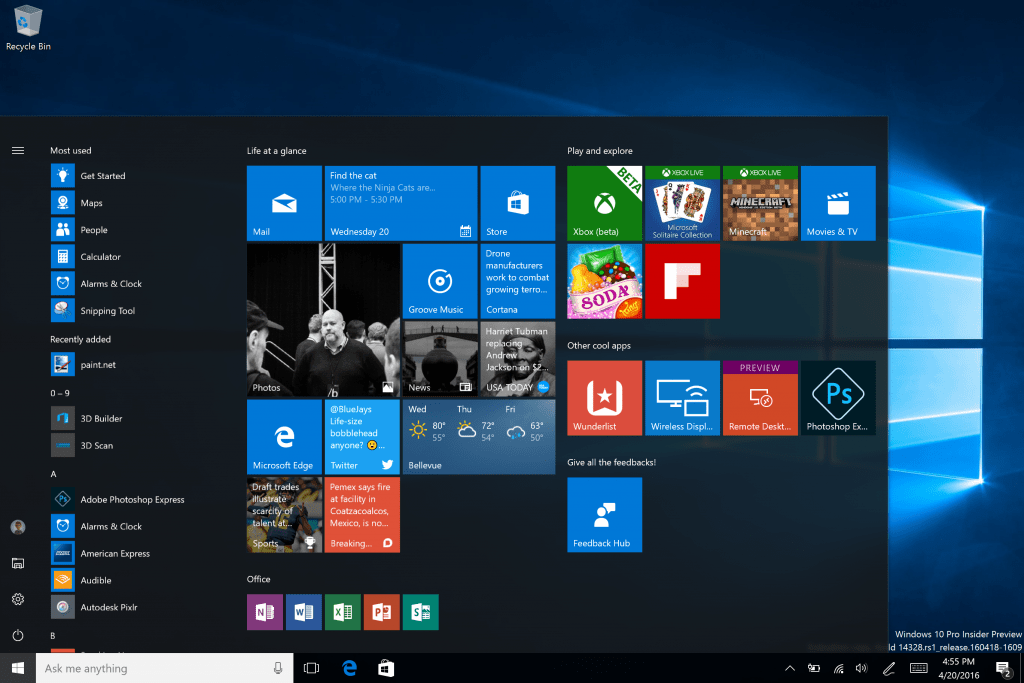