There is no argument that Bitcoin – and its creator, the alias Satoshi Nakamoto – have hugely changed the world. What is still in the debate is if the change was for the better or worse. Bitcoin was an ingenious invention, pretty much creating the basis for the modern, new system of monetization, governance, and an entirely new industry. Everything that has come after has tried to follow Bitcoin’s footsteps, but none can truly measure up to the unbelievable giant that Bitcoin rush has become.

How Does Bitcoin Work?

Before understanding this beast, we have to understand the fundamentals of cryptocurrencies in general. Imagine any regular currency, for, say, the US Dollar. Now imagine if there was no centralized authority like US Government that was authorized it. Instead, the value is defined by the people using it and the number of people who want to buy it. To keep track of transactions, everybody that uses US Dollars has to maintain ledgers of every transaction using it.

And there are people who verify and arrange the transactions in chronological order, filling them into little boxes. For their services and work, these people get paid specific amounts of the US dollars that they are helping maintain ledgers for. There are also challenges against how much Dollars can exist, which means that at a certain point, if demand keeps rising, the understood and agreed-upon value will keep rising exponentially. This is how cryptocurrencies function.

The US dollars are Bitcoins, and the people keeping track and verifying the transactions are called “miners.” Since they get paid in the same currency they mine, there is an immense group of people that set up crypto-mining rigs and just let them run, earning some extra money to supplement their main income. In rare cases, they can even make mining their primary income. It makes sense why so many people are pursuing cryptocurrency mining; it is essentially free money.

Of course, there is more that goes into cryptos, but this is the surface concept. Now imagine, in 2009, coming up with this system and fully coding it. Allowing it to function and promoting its use, essentially bringing this entire system into existence as one person. That’s the person behind the alias Satoshi Nakamoto. Do you know who Satoshi Nakamoto is? Of course, there are theories, and there are rumors, but the truth is still unknown, or at the very least unconfirmed.

Since the currency is decentralized and all the ledgers are public, it is also speculated that Satoshi has his Bitcoin wallet somewhere with 1 million Bitcoin in it. At Bitcoin’s peak of approximately 64,000 USD, this is equivalent to more than 64,000,000,000 (64 Billion) US dollars. And it’s just sitting somewhere unknown. However, the good news is we would know immediately if any Bitcoin was added or removed from this wallet and where they’re sent to or from.

This whole field seems pretty amazing, doesn’t it? This wonderful world exists under the surface. The place where so many real-world problems could easily be solved. In this particular article, I won’t be diving deep into any limitations or concerns that Bitcoin or any other cryptocurrency may bring forward. And if you need more insights on different aspects of cryptos, be sure to check out our other works, like the one we wrote on how does Bitcoin Mining work. 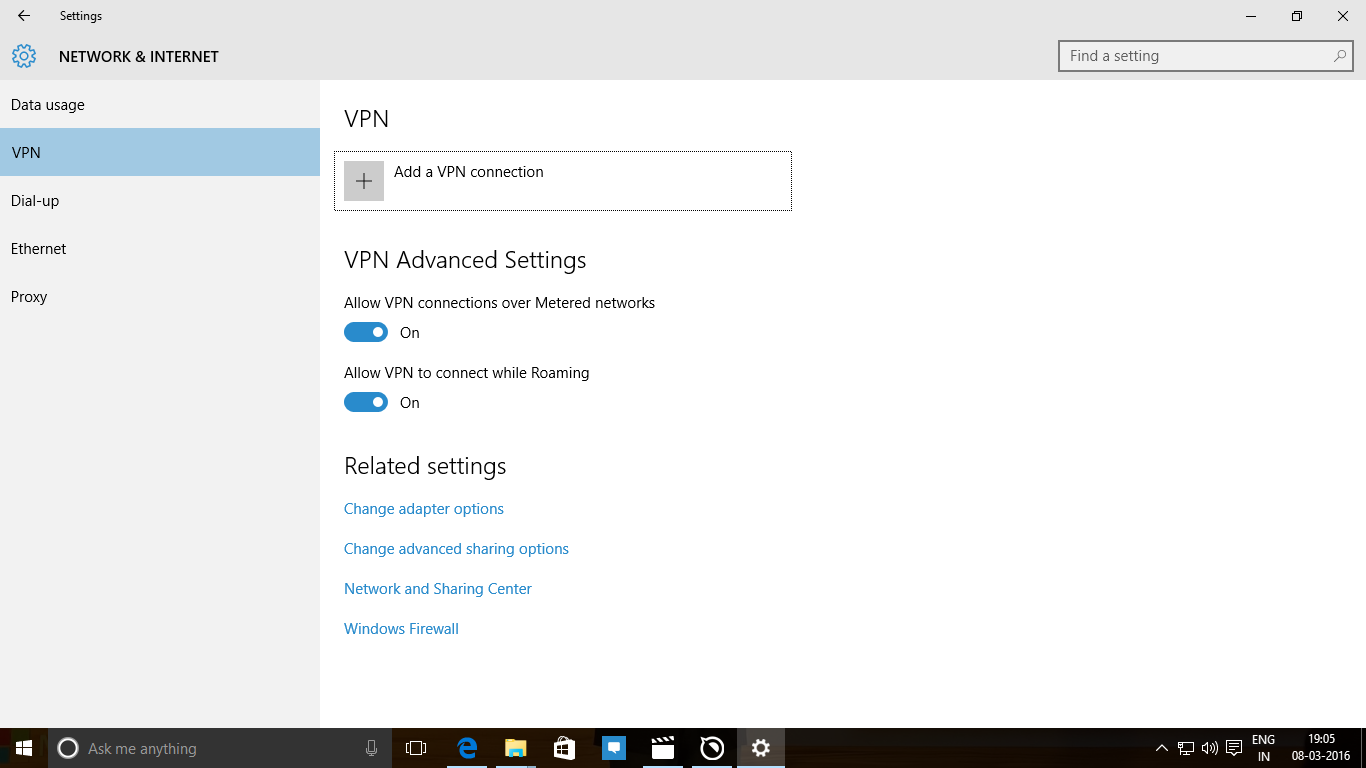